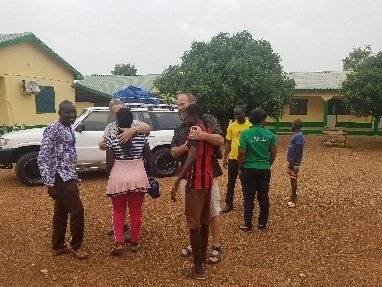 It took Ana Gabriela Lara Morales 11 years to finish 7th grade. The oldest of six, Morales was often responsible for her siblings, and cleaned and cooked for her family. Her father was an alcoholic, and her mother worked various jobs. The whole family, plagued with poverty, lived in one room. With few resources, education was not a priority, and Morales’ parents relied on her to help out around the house.

“Children shouldn’t work when they are very little,” said Morales in Spanish. “It changes their minds if they are working. I think kids need to play, to have fun. It’s not good to work when you are 7 years old.”

“My parents wavered in their support of education,” she said. “They changed their minds now, but they didn’t think like that then.”

At 16 years old, Morales moved out of her parents’ home and in with her boyfriend, now husband, Mario Adolfo Soto, who came from similar life circumstances. Mario also attended Niño Obrero as a student, and, later, was hired to work maintenance and security at the school. Ana dropped out of school and started working as a cleaning lady. One of her jobs was to clean the school she could no longer attend.

Morales became pregnant with their first child, Alisson, at 19 years old, and she and Mario married shortly after. They had another girl, Fernanda, a couple years later. Morales continued to work janitorial jobs and was hired to clean at Proyecto Capaz (Project Capable), a girls’ after-school program through Escuela Integrada.

Proyecto Capaz is designed to help disadvantaged girls thrive in their personal lives as well as their communities. The girls in the program play sports, receive academic tutoring, learn about their changing bodies and practice expressing their voice.

“Ana showed a lot of initiative and passion and I felt that her abilities were beyond just cleaning,” said Hannah Nadeau, project manager with GRACES, the U.S. nonprofit that supports Escuela Integrada. “She started coming up with her own ideas for crafts and activities.”

Morales was also able to connect with the girls in a powerful way because of shared similarities in life circumstances and poverty, noted Nadeau. Morales began helping with workshops and supervision, and, in 2016, was asked to run the day-to-day activities of the program, which meets from 3 to 5 p.m., four times per week.

“The girls face many challenges at home,” said Morales. “They are malnourished, some have alcoholic parents, they have to work to help their families and sometimes their parents don’t pay attention to them. They don’t have anyone to help them with their schoolwork.”

While working for the program, Morales received a scholarship to finish junior high school. Earlier this year, she was hired as the Program Coordinator.

“The girls know they can come to me with their problems,” said Morales. “I want to help the girls with what they need, with their studies and with their lives outside school.”

One of Morales favorite memories from Proyecto Capaz is when one of the girls got her period for the first time. The girl, 13, never learned about menstruation at home.

“She was embarrassed,” said Morales. “She wanted to play soccer, but didn’t think she could because of what was happening. I told her it was normal and not to worry. I helped her learn about the female body, and she was so proud to know that was happening to her.”

“We want our kids to have more than we had,” said Morales. “Escuela Integrada and Proyecto Capaz help so many kids, and it is a wonderful place to work.” 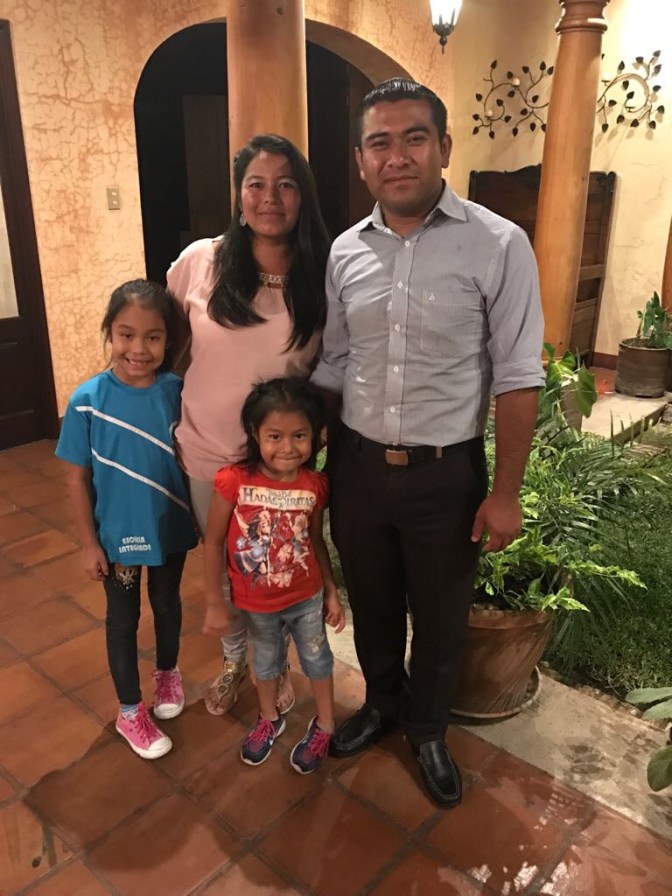 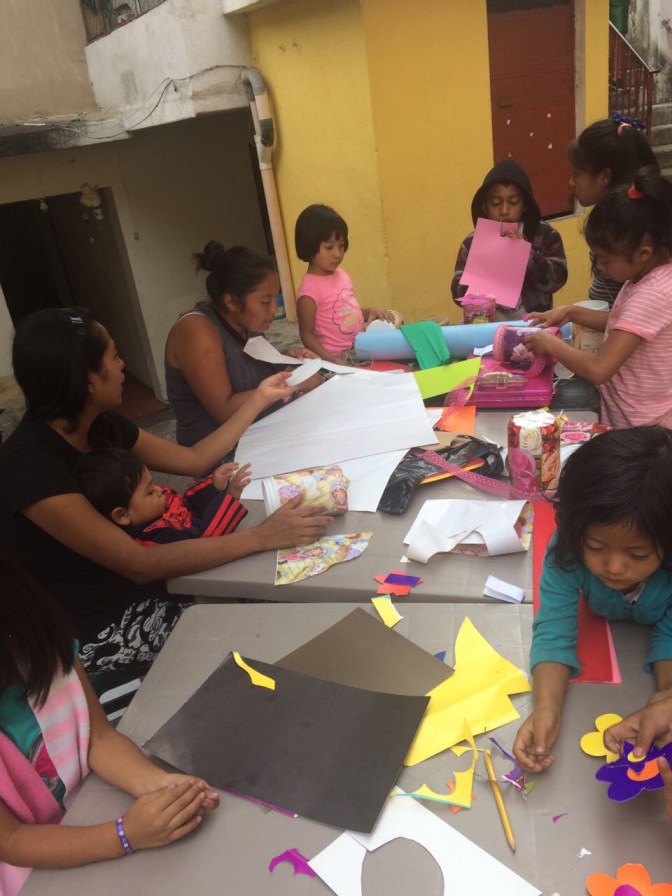 Right Photo: Morales leads a craft project for the girls in Proyecto Capaz. 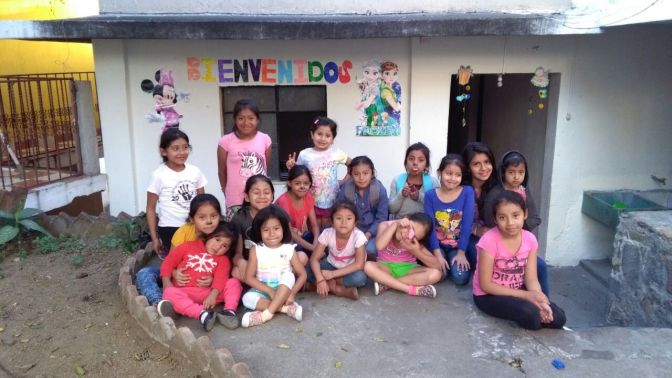